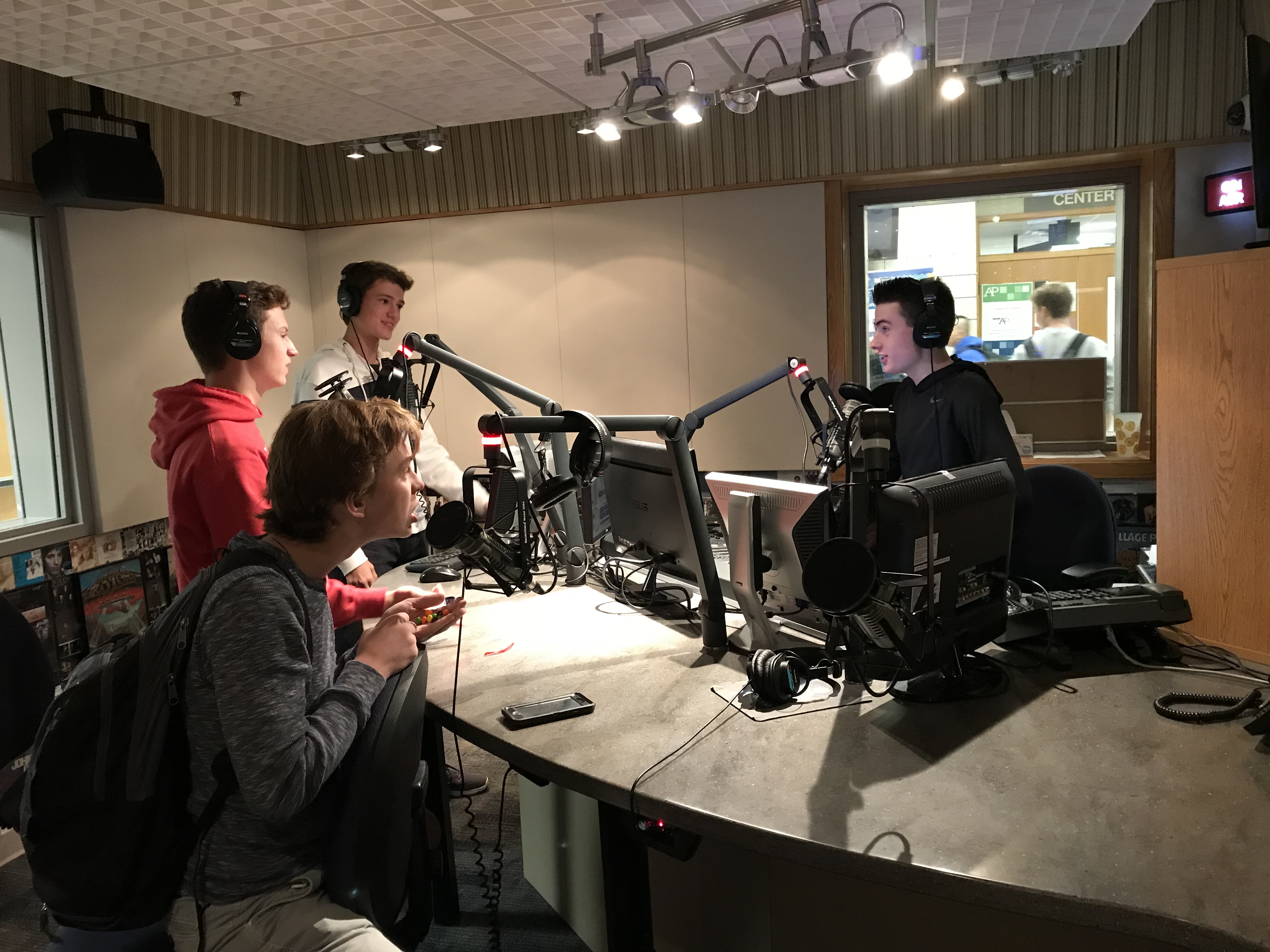 Fracturing Football is a fantasy football talk show hosted by Noah Lichtenberg and Jack Edwards. They invite guests on their show to discuss and break down the latest in fantasy football news. Started in the fall of 2017, Noah and Jack’s show won top 5 in the nation for a high school sports talk show. Tune in every other Tuesday at 10 to hear the show or click here for past episodes.

When it’s not football season, check out Noah and Jack’s other show titled NLJE which covers various other national sports such as March Madness.