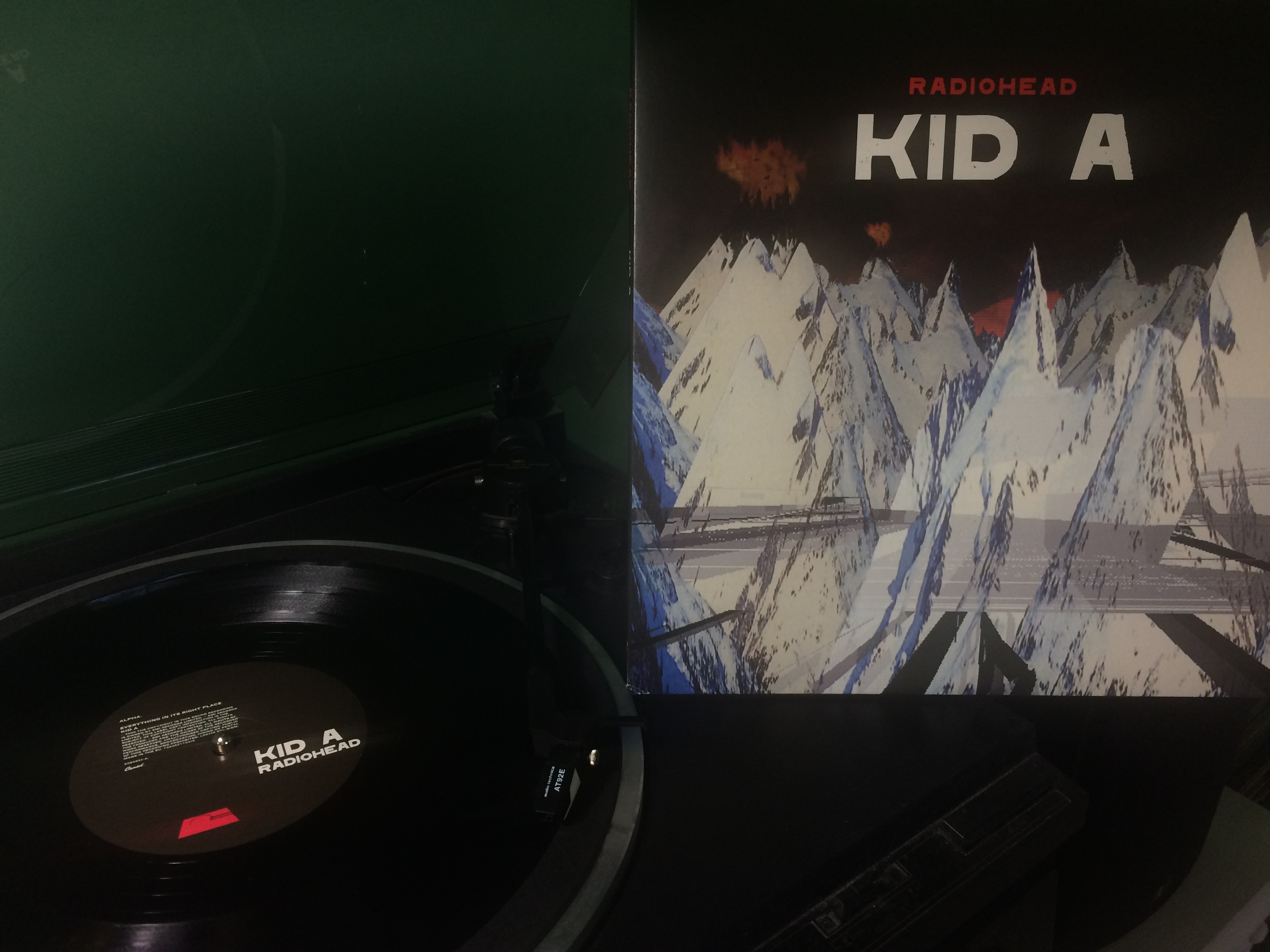 This second installment of Melomania is the beginning of a three-part series about how music grows out of other music. After the massive critical and commercial success of their third album OK Computer, Radiohead didn’t know where to go next. Some wanted to continue on the path of alternative rock, but lead singer and songwriter Thom Yorke felt that guitar music had run its course and that the band needed a new direction. After several grueling months of experimentation in the studios, Radiohead released Kid A, an album that Time magazine would later call “the weirdest album to ever sell a million copies.” A strange melding of electronica, jazz, and rock, Kid A surprised fans expecting another OK Computer, but by the end of the decade, it was widely recognized as one of the best albums of all time. But why did the band make this dramatic shift when they could have easily have been satisfied with what they had mastered on previous albums? Enter the enigmatic producer Richard D. James, known better by his alias Aphex Twin.