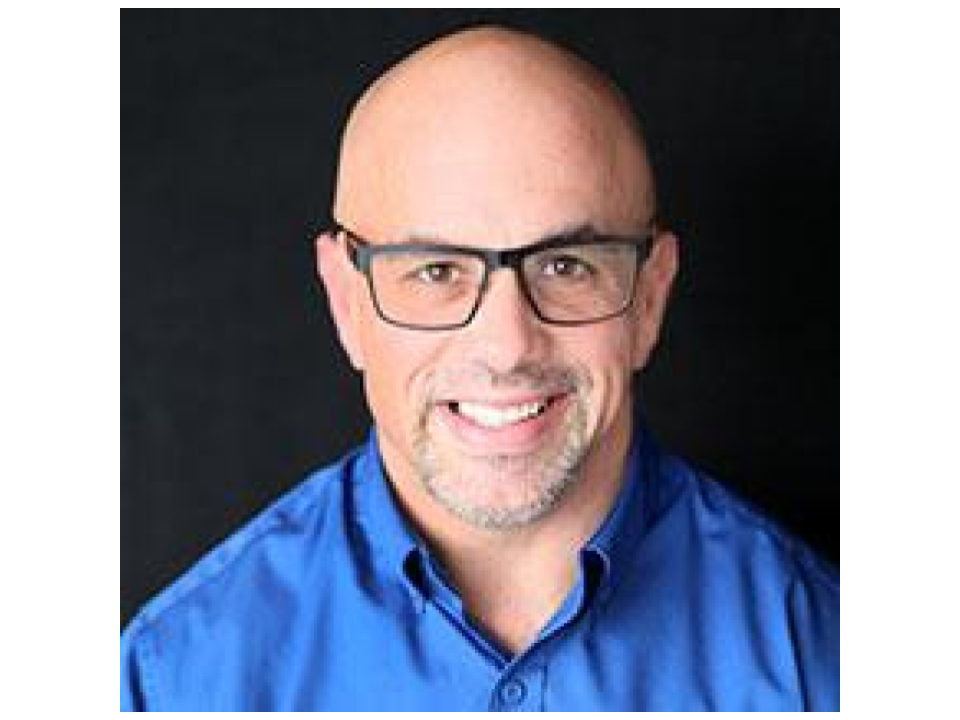 Tim Courtney has a multitude of titles to live by, nearly all of them being a result of his career. In his
career, Tim helps guide and teach individuals affected by Autism at a non-profit Autism Center called
Little Star Center. However, whenever he’s not working, he’s teaching the next generation of Behavior
Analysts at the Florida Institute of Technology… while in Indiana. In this podcast, Tim explains the nitty
gritty of Behavior Analysis, what it’s like to be a professor while out of state, and how Tim plans to
expand his career.