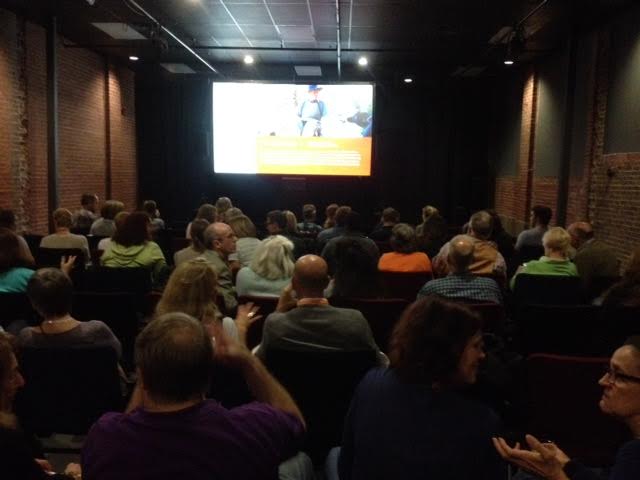 Why Film Is Important

The word “art” is usually only applied to painting and sculpture, with film often being left out of the conversation. Even since their popularization in the early 20th century, movies have been a staple of the American entertainment industry, leading many to think that that’s all they are: entertainment. However, for me, film is something more. It allows us to catch a glimpse into another life for a few hours, teaching us about other perspectives and ideas, and ultimately helping us learn about ourselves in the process. In this piece, I explain why film is not only important as escapism, but as an art form.

Category: Opinions, This I Believe

← Living with Leo
New Feel to the Breaking Point →